Creating sustainable practices to grow and harvest food for a growing population has been and is one of the greatest challenges of today’s climate crisis. Pathogen infections cause significant crop losses worldwide, and traditional control methods can be environmentally damaging.

Super-Fake-Wake is in collaboration with Dr Anna Tiley, a Molecular Plant Pathologist based at the Department of Agriculture, Food and the Marine. Tiley’s work focuses on one of the greatest disease threats to wheat, the fungus Zymoseptoria tritici, investigating how the biological clocks of the pathogen and host determine infection outcome. Her research and experimentations explore how deletions in key components of Z. tritici and fungal mutants of their biological clock machinery show us how this fungus responds to light levels. Furthermore, how molecular circuits allow organisms temporarily to coordinate a plethora of processes, including gene expression, with a close to 24 h rhythm, optimising cellular function in synchrony with daily environmental cycles.

This collaboration aided to my practice as my work is concerned with dissolving the boundaries between humans and non-humans. The access to new scientific findings such as Tielys work on the circadian rhythms of fungi emphasises that the question of who and what we are – what fungi, bacteria, plants and machines are - is an open and urgent topic of discussion.

Without Without access to fungi Z. tritici, due to its volatile properties, I explored the circadian rhythm in Oyster mushroom mycelium. The mycelium was encased in an agar plate with LED lights that were coded to replicate the sunset and sunrise of London GMT, creating a ‘fake’ real-time lighting environment for the mycelium to grow in. The growth of the mycelium was captured via film over 5 days. The footage was time-lased and coded to depict a visual representation of mushrooms’ response to light levels during this period.

This project explores emerging scientific research and visualising organisms in non-defined categories in new methods of investigation in the era of biotech, new digital world making and climate change transformations. 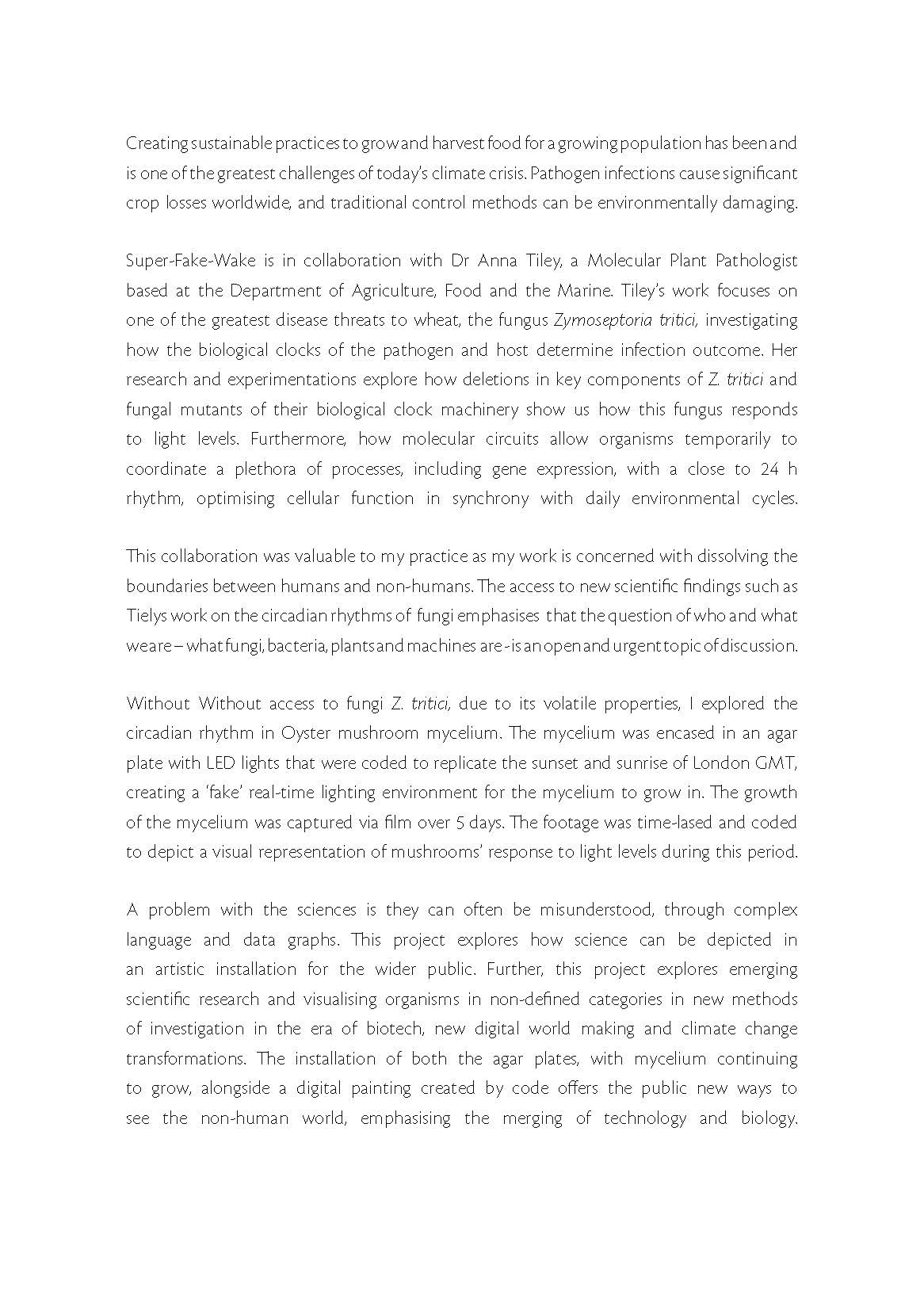 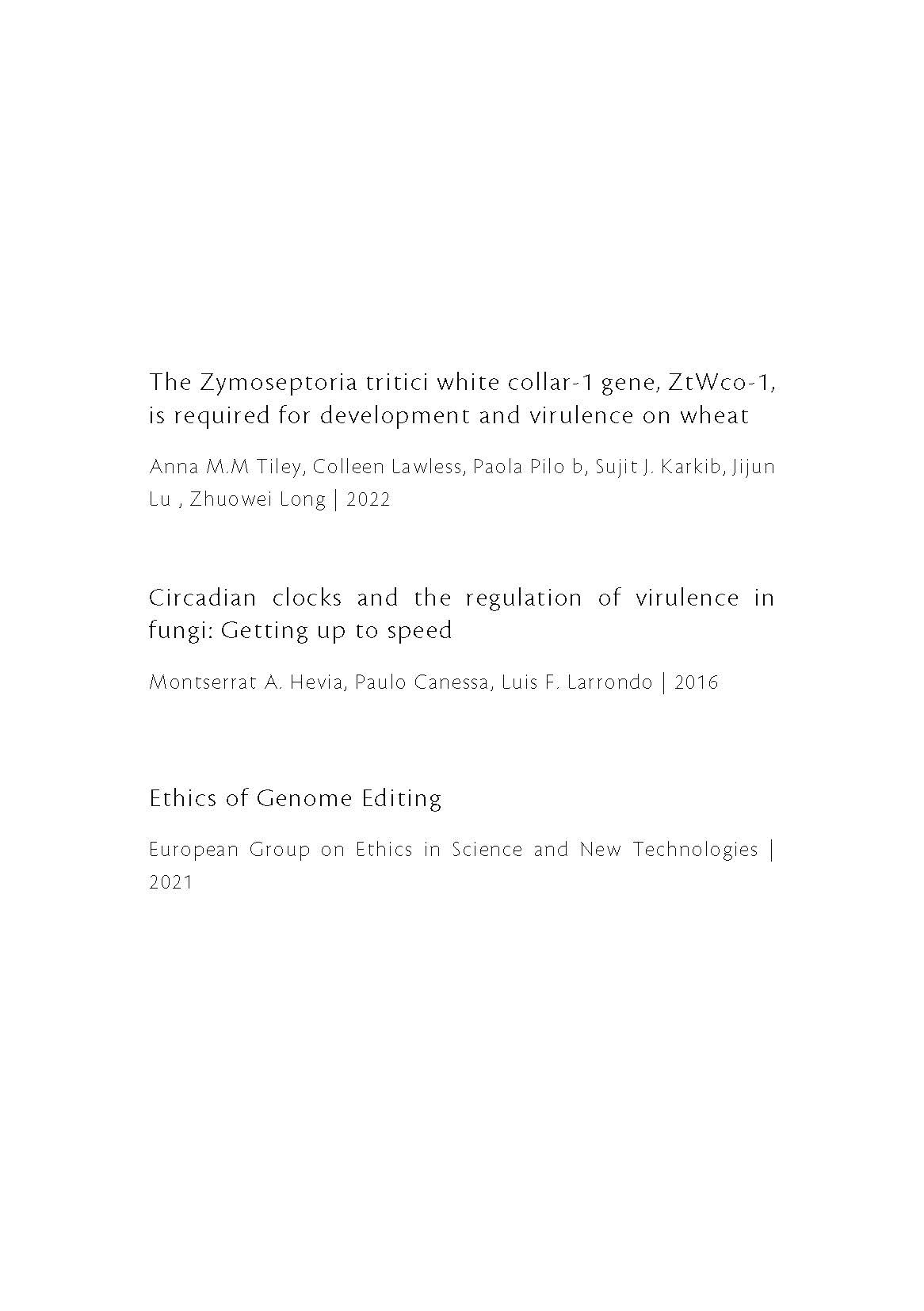 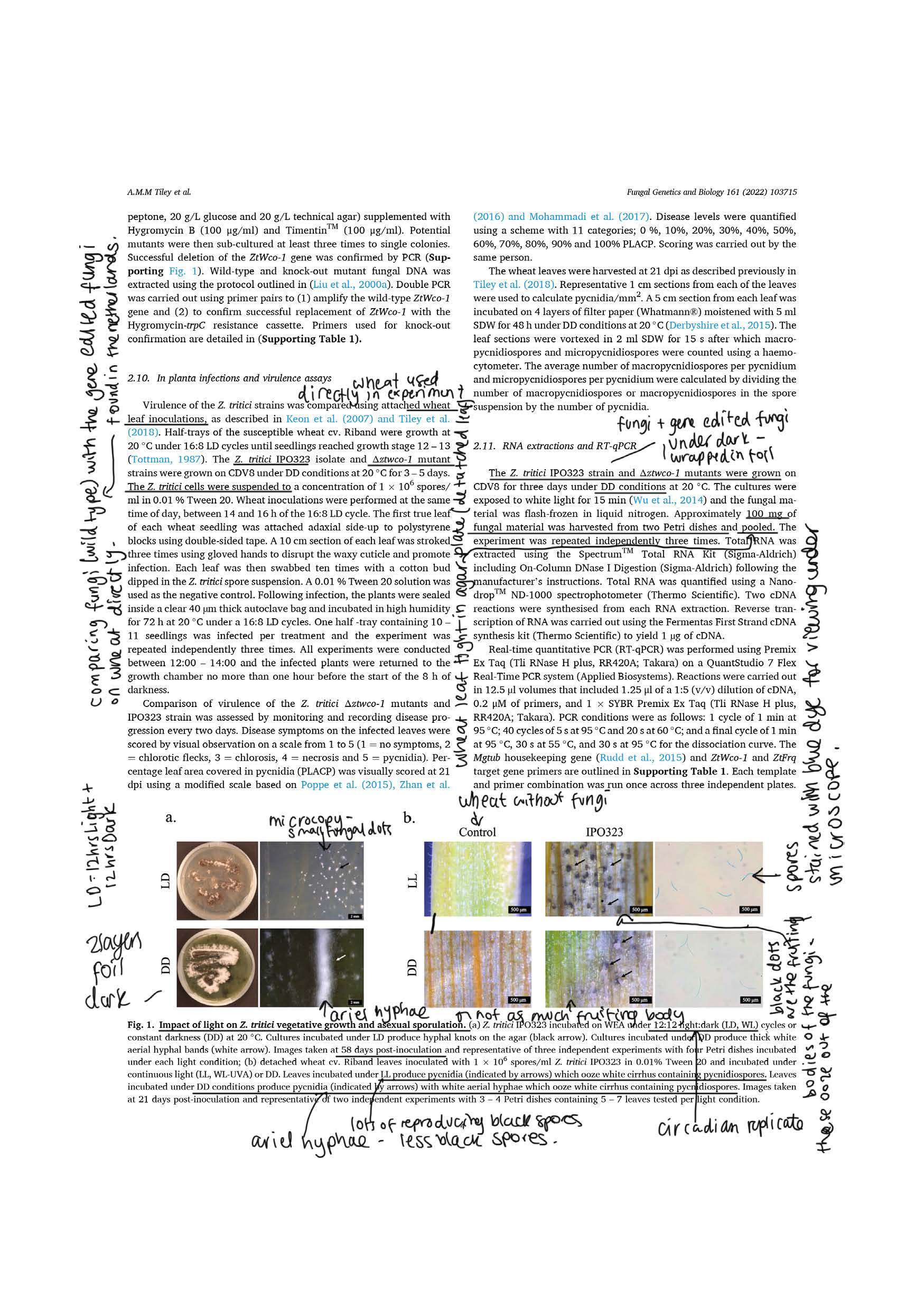 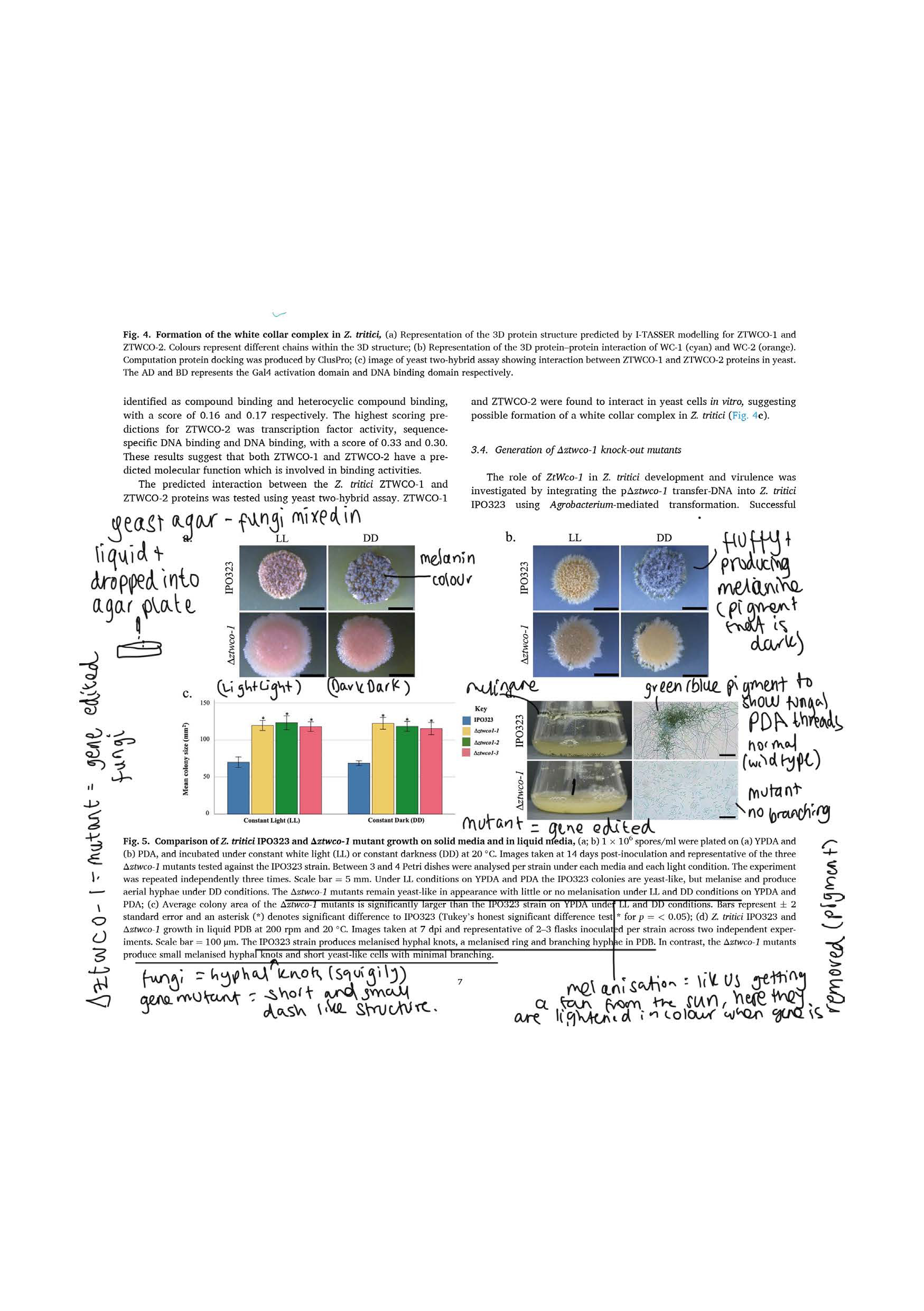 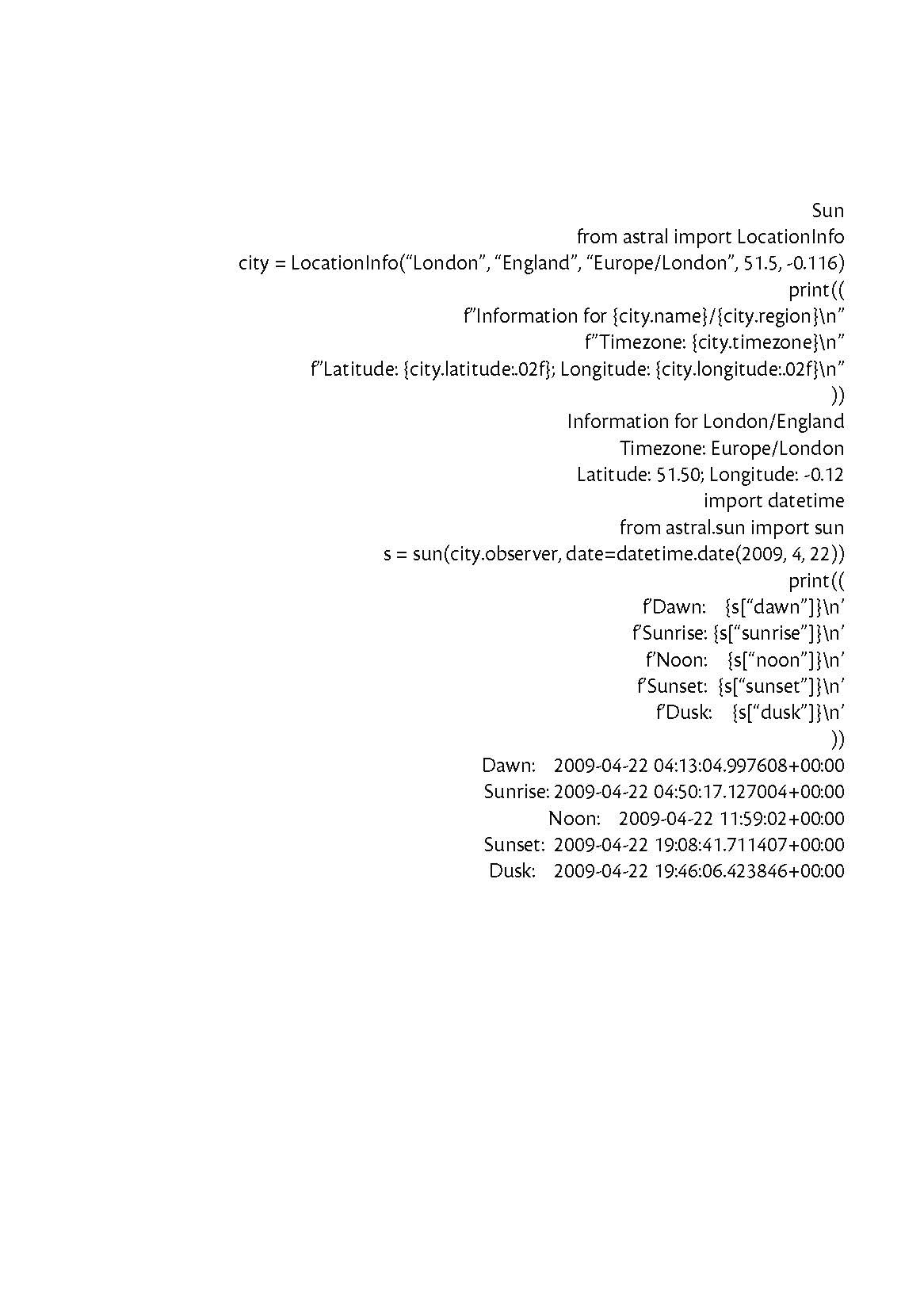 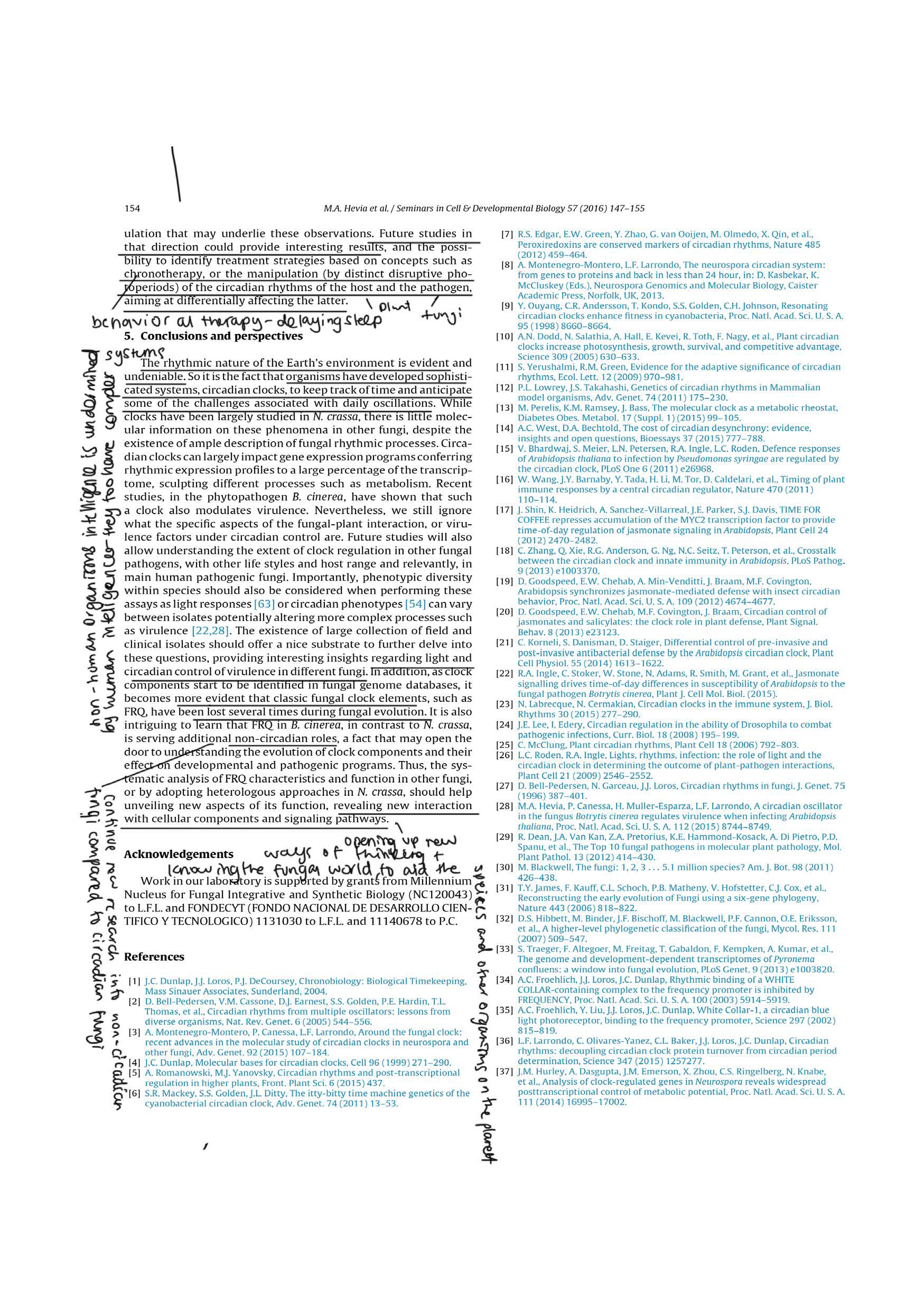 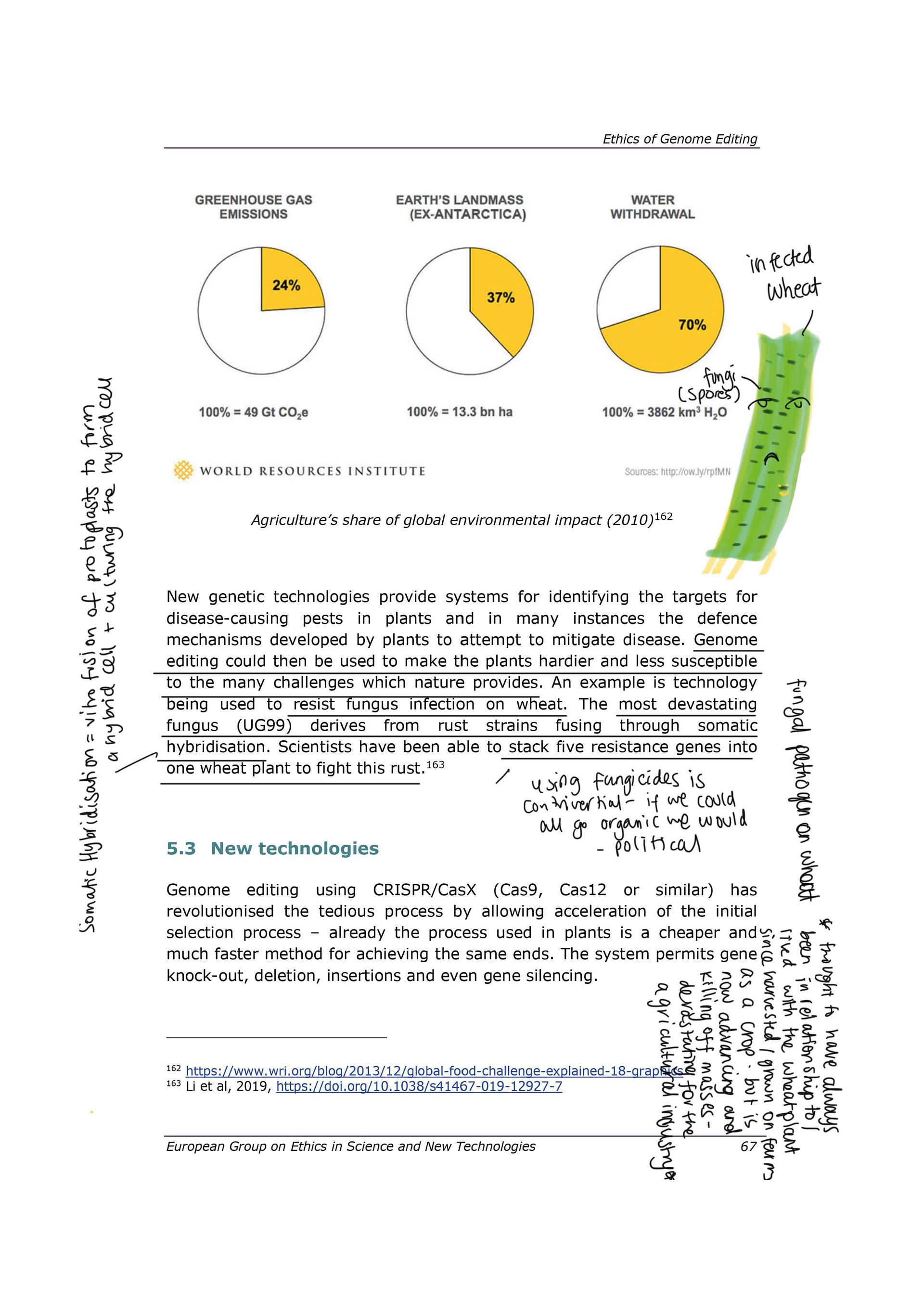 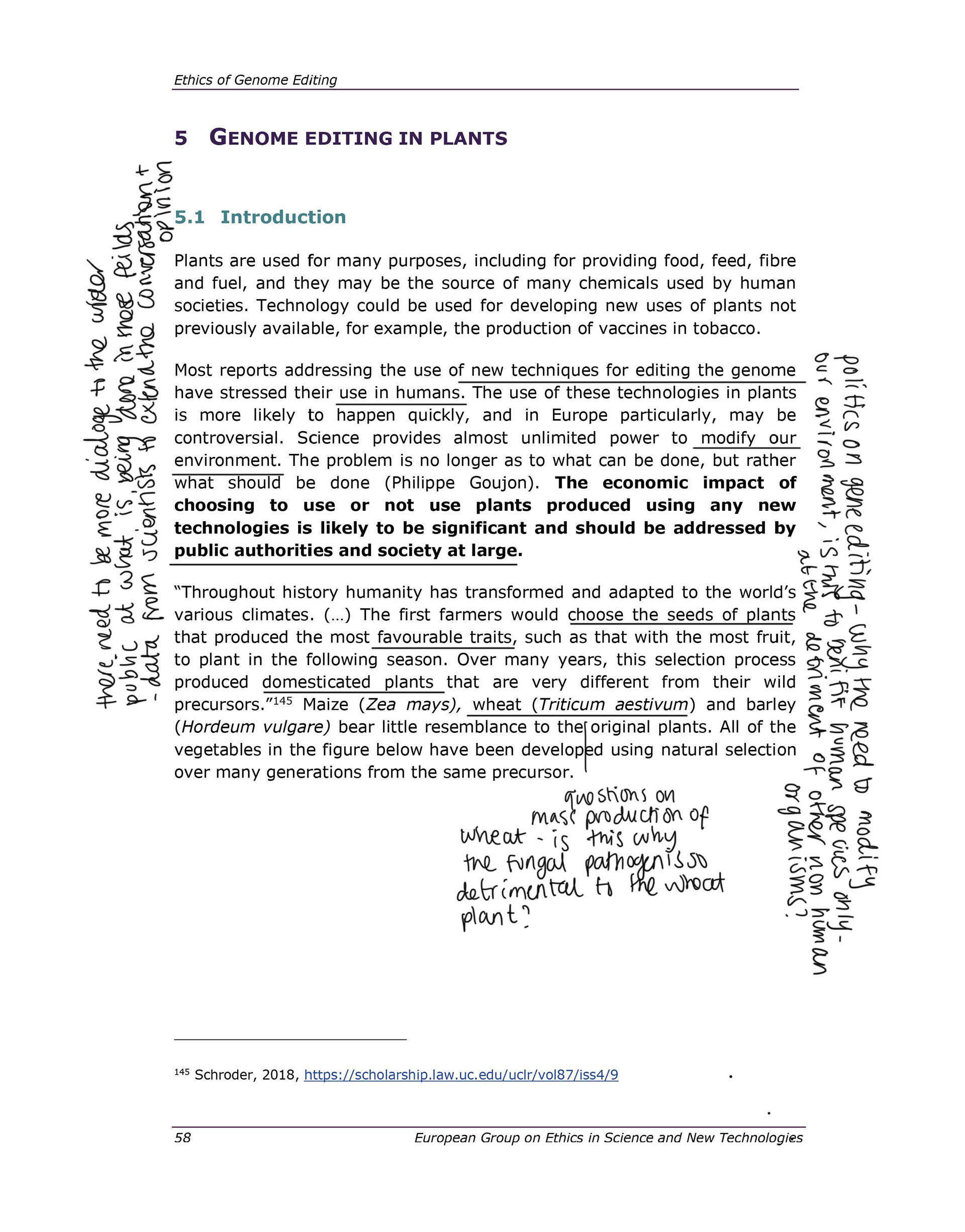 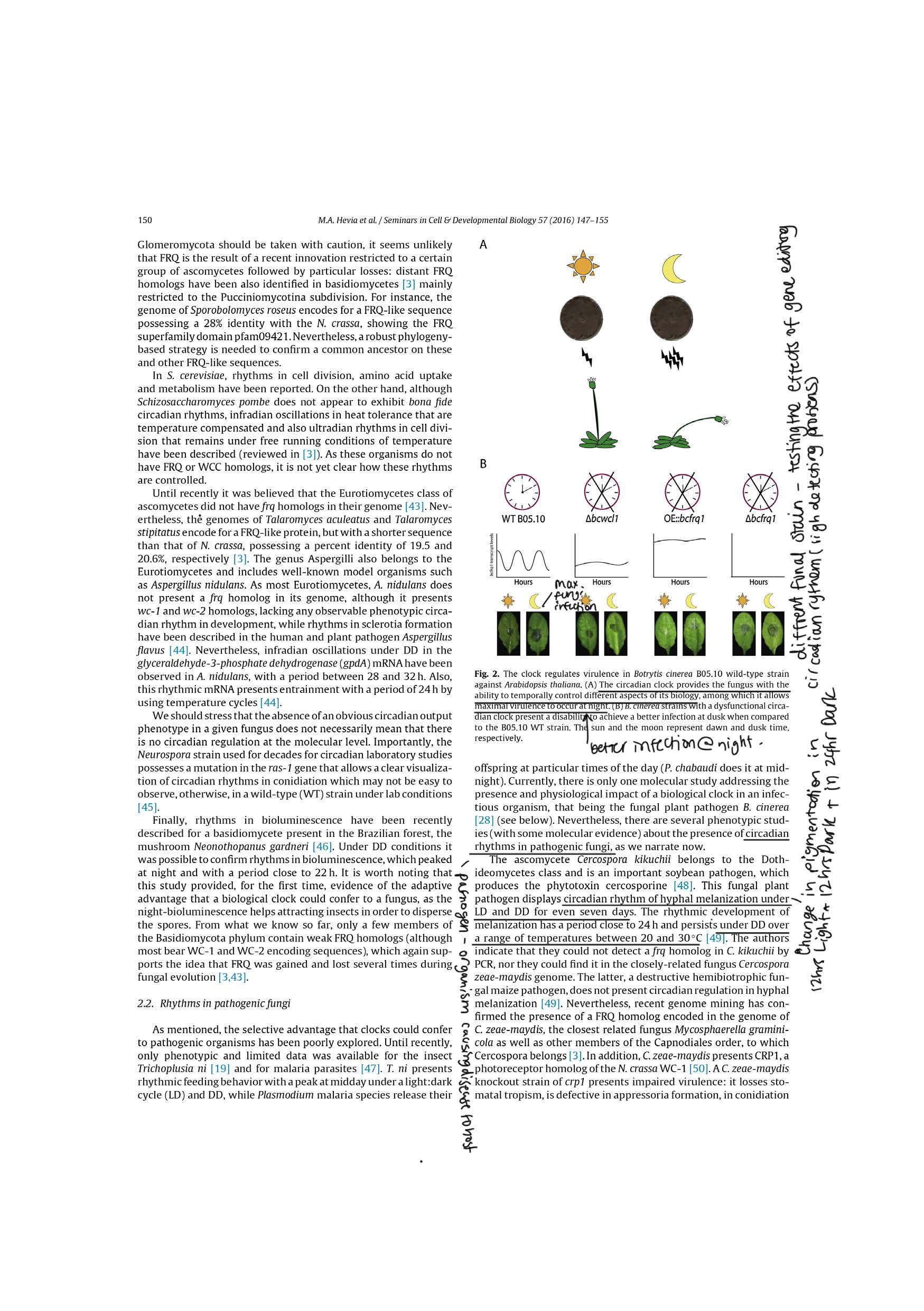 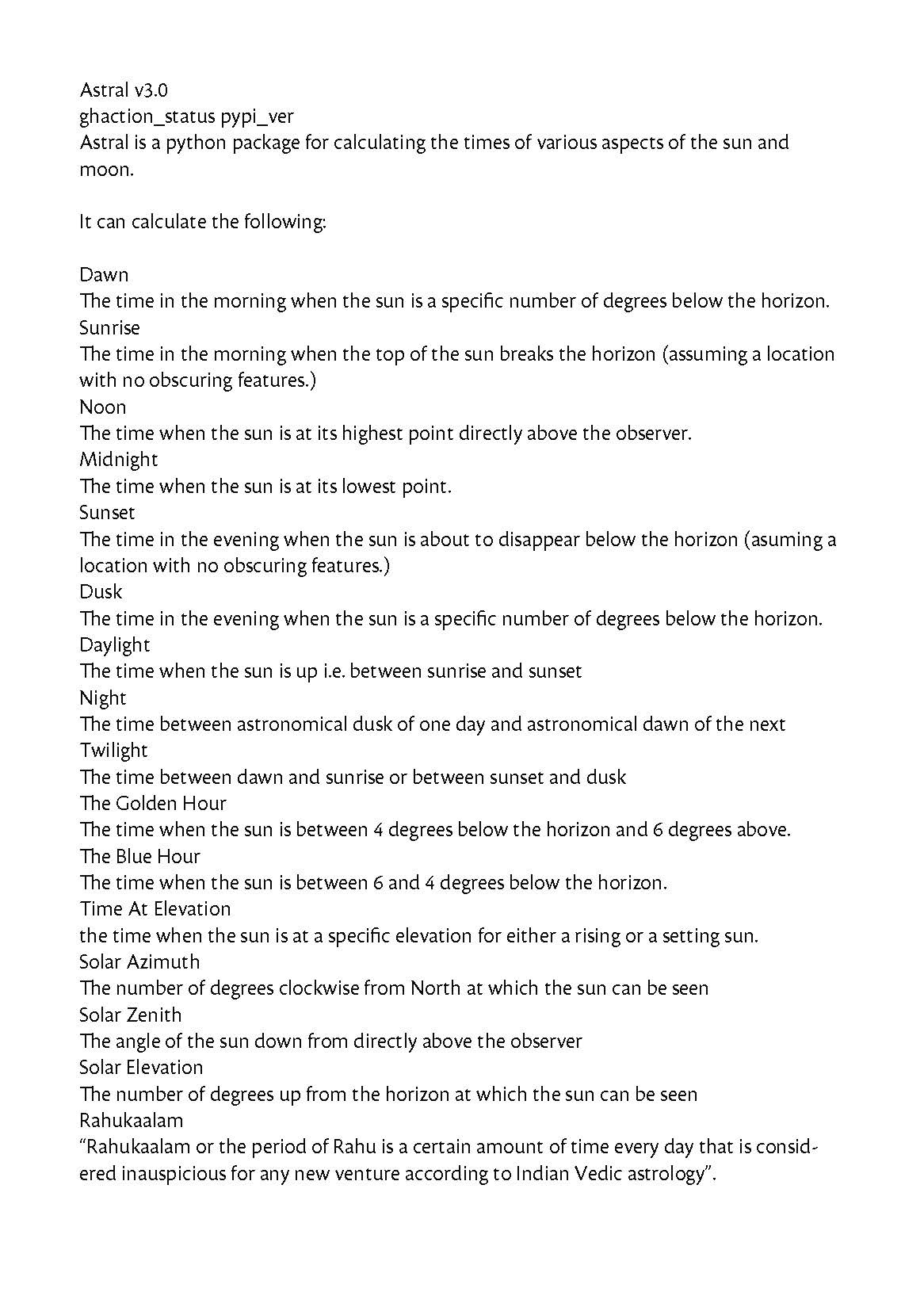 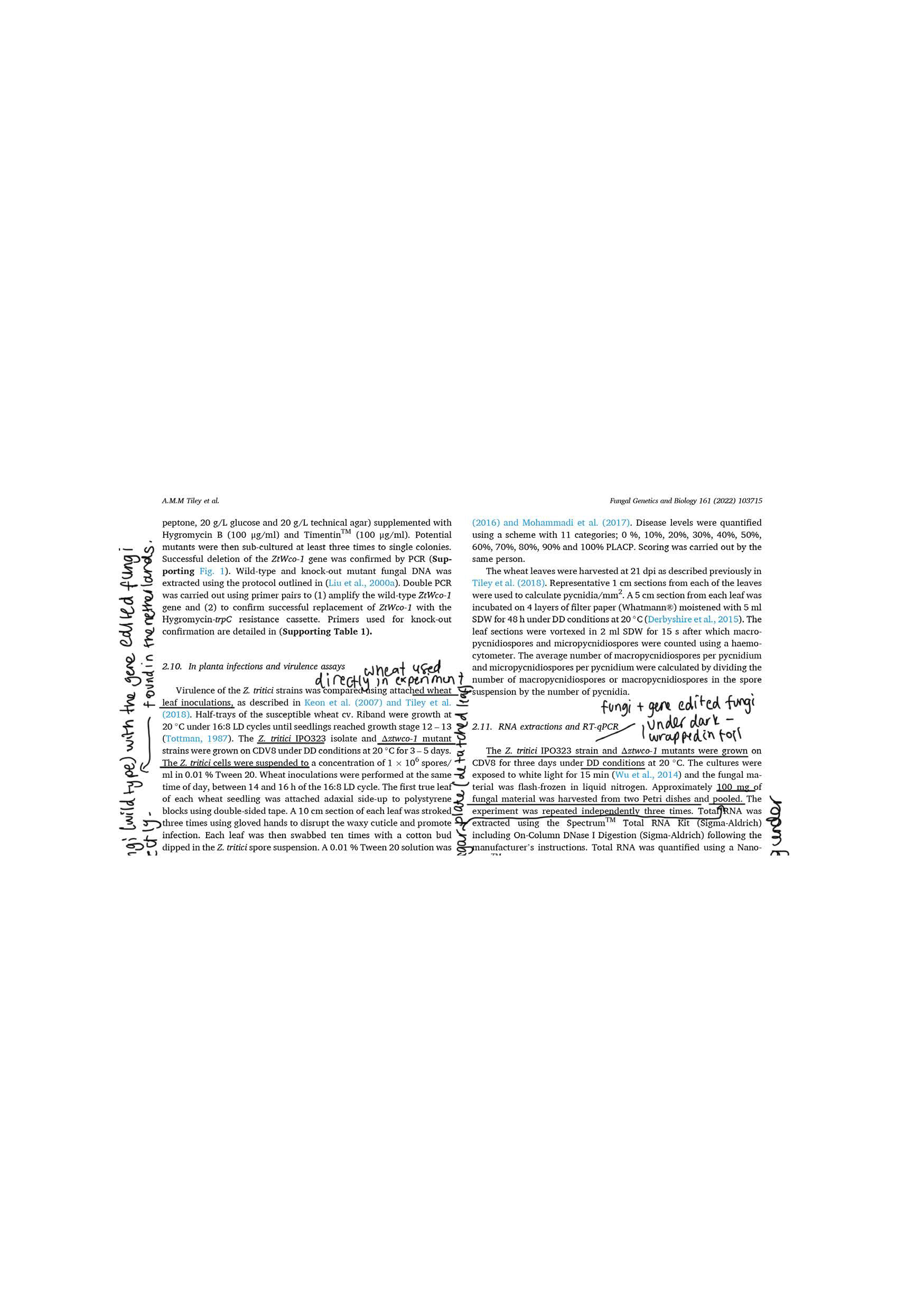 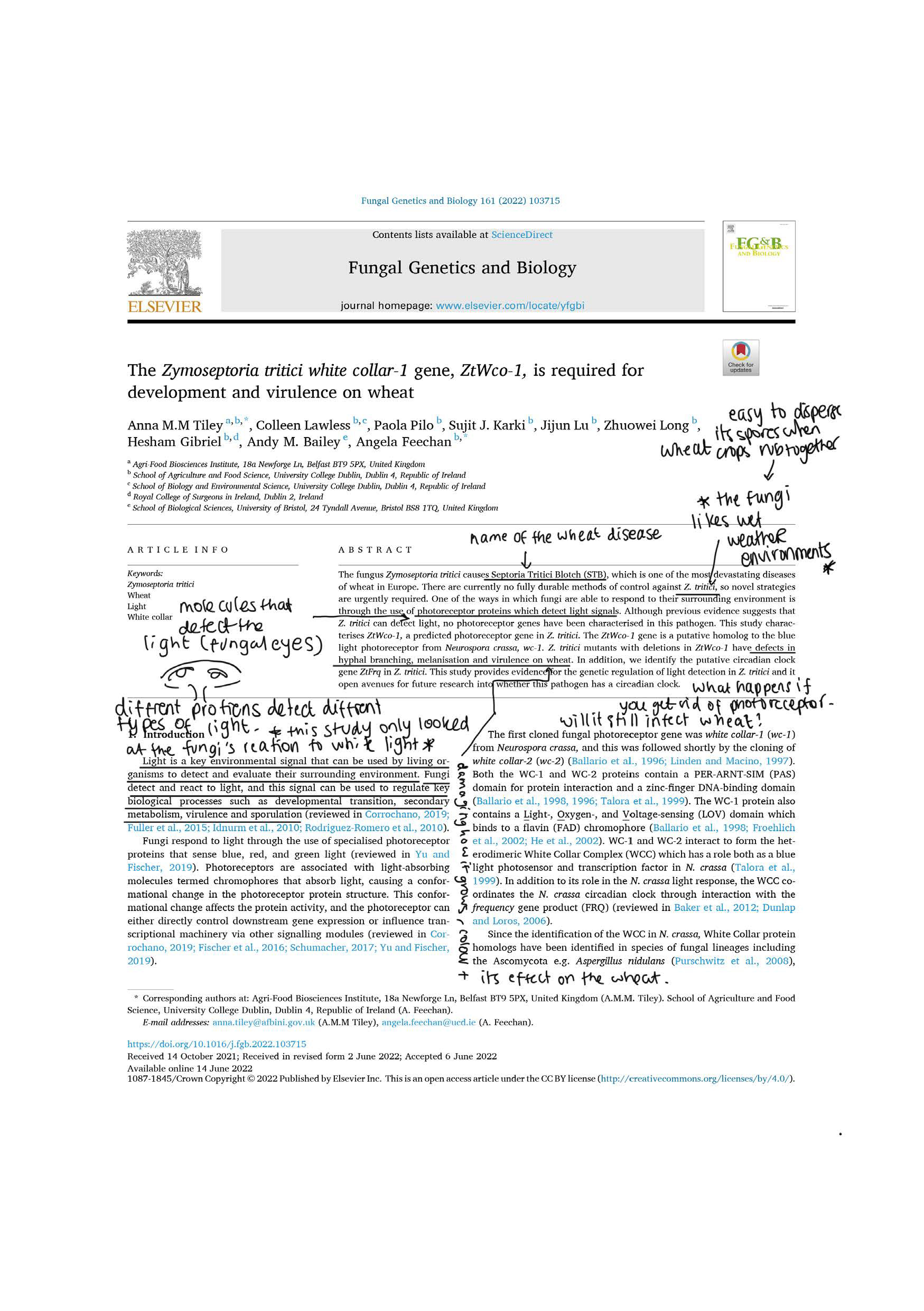 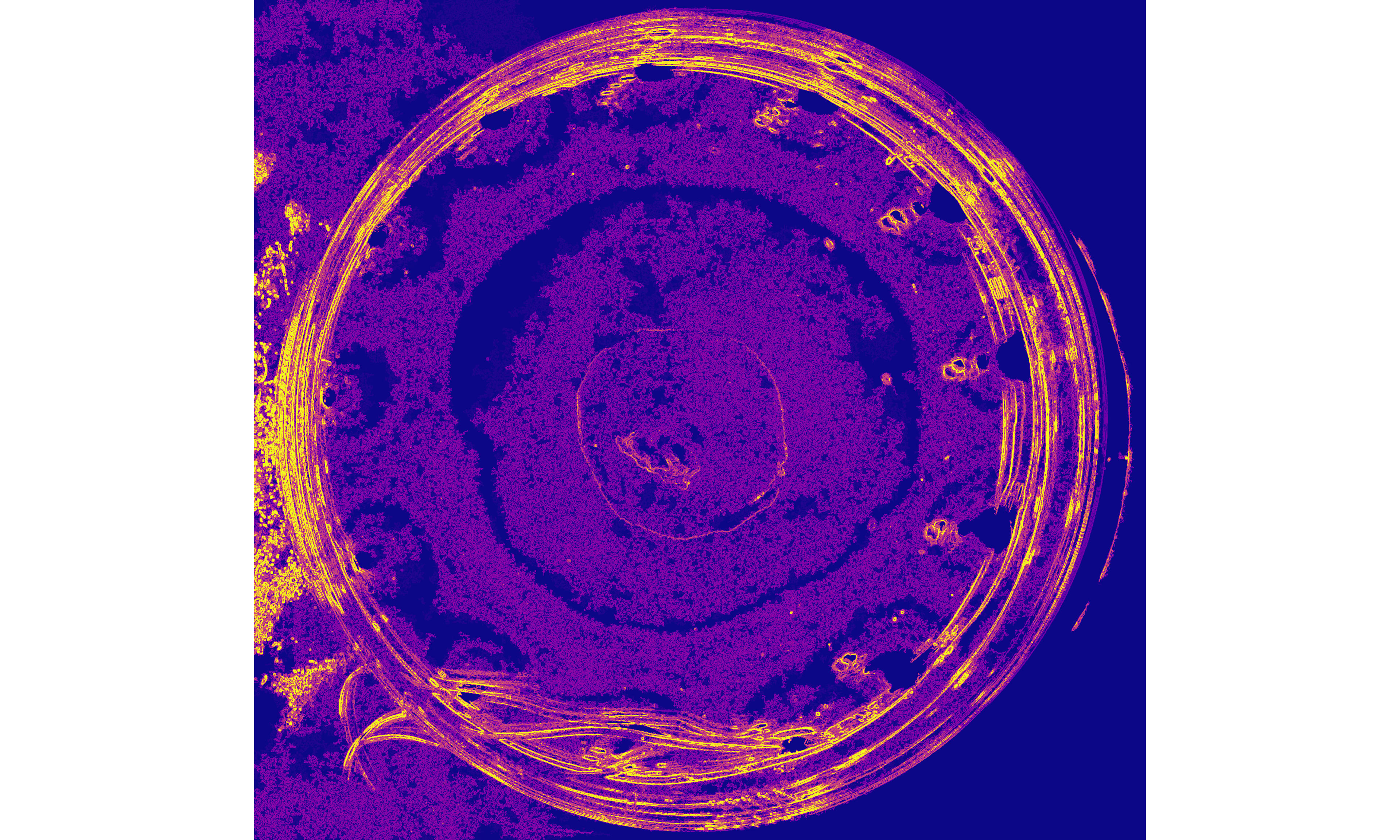 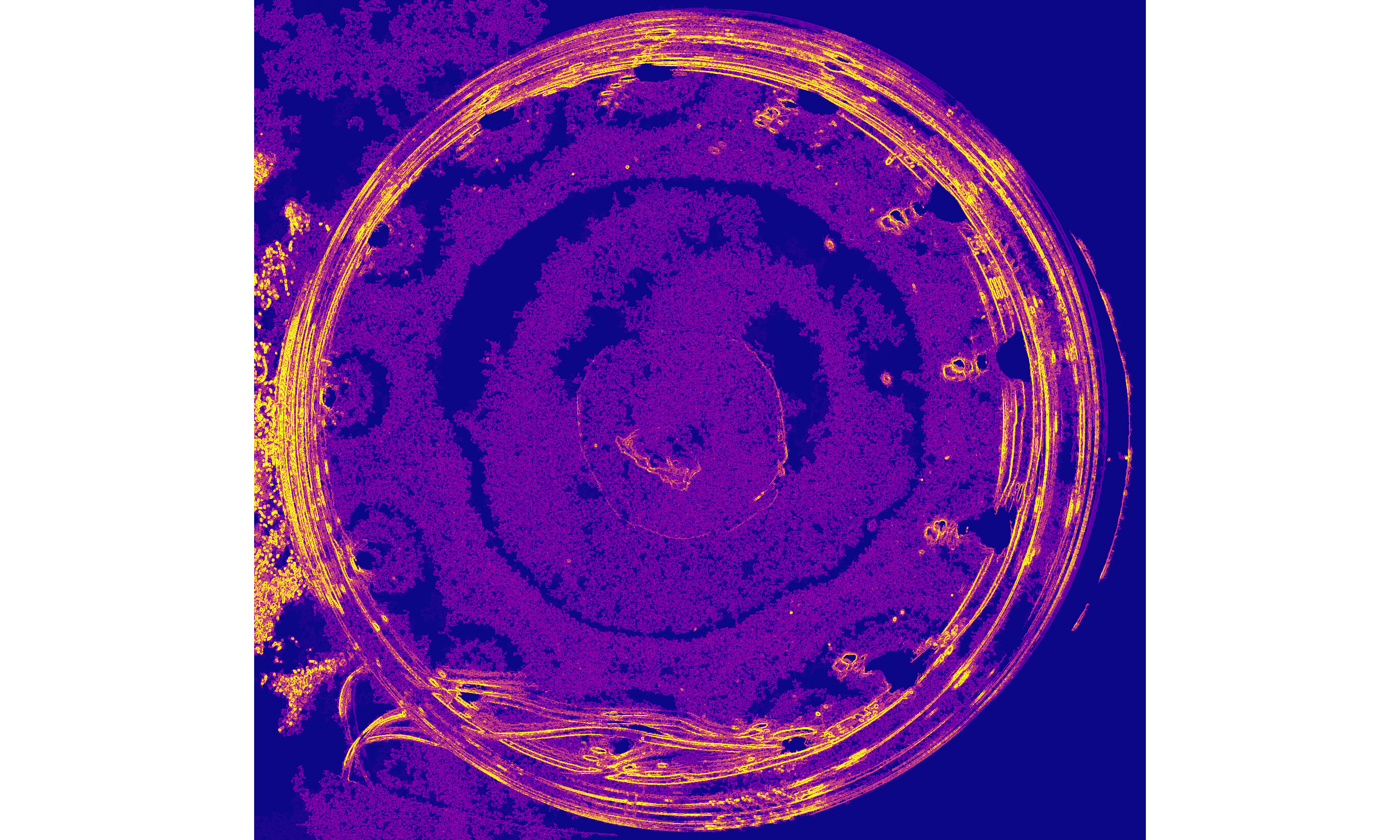 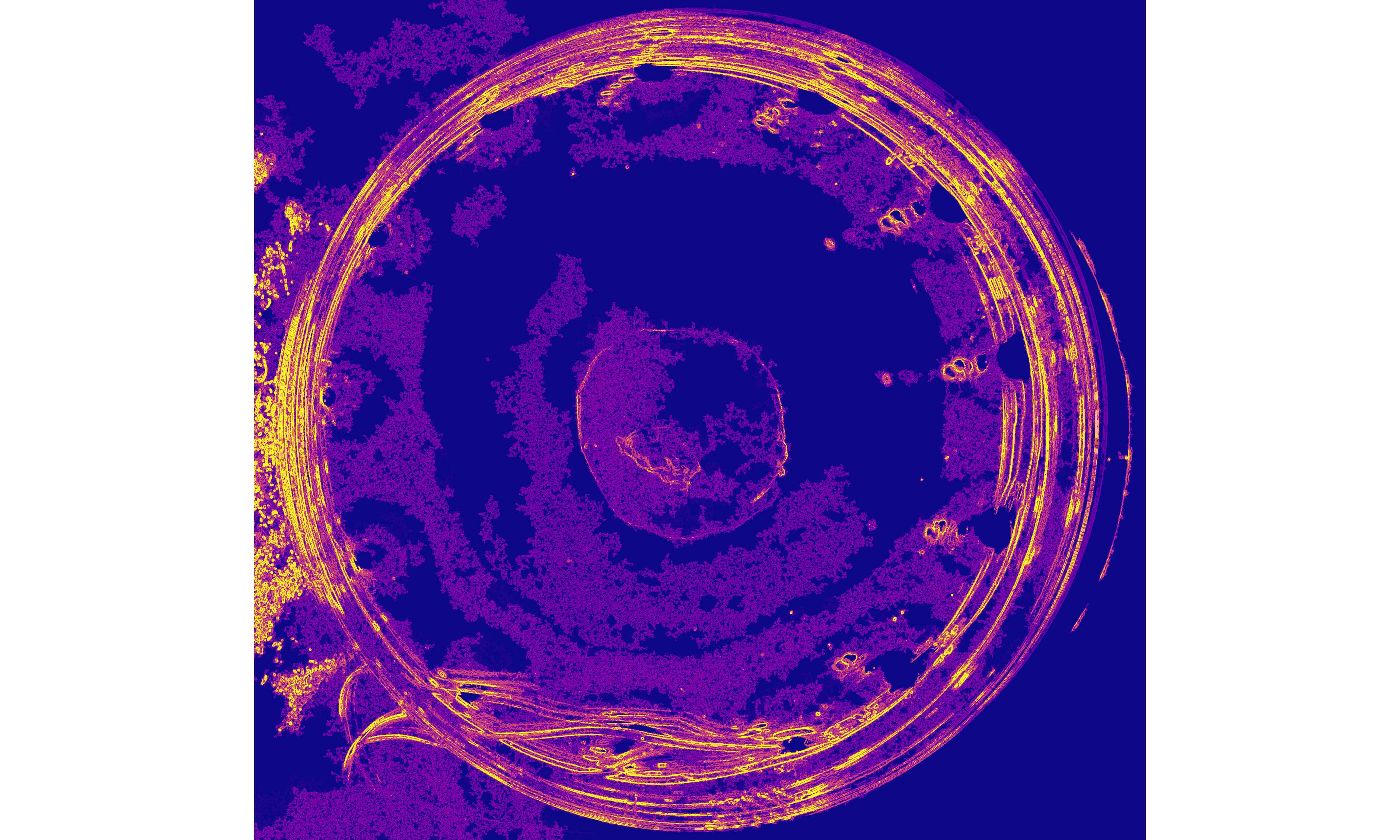 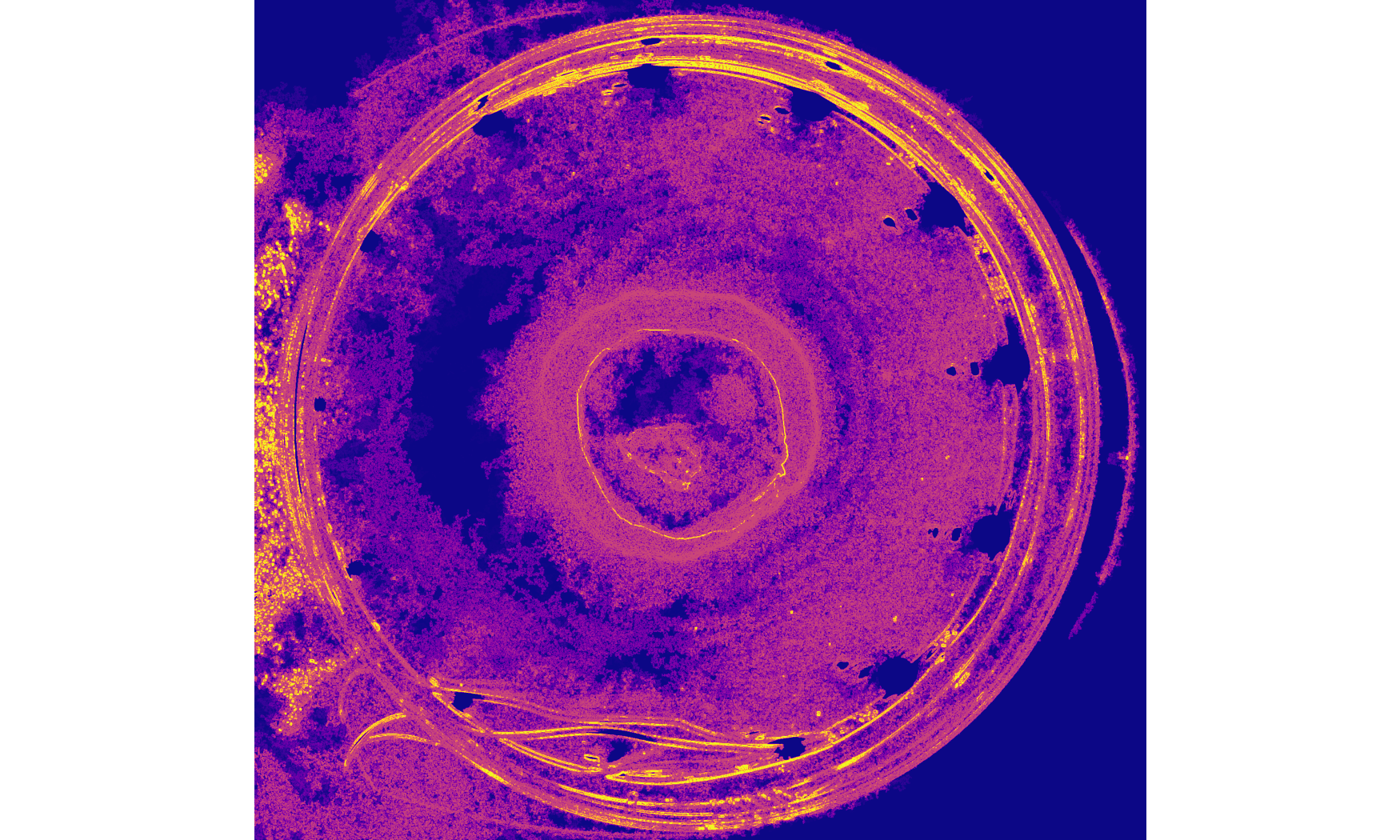 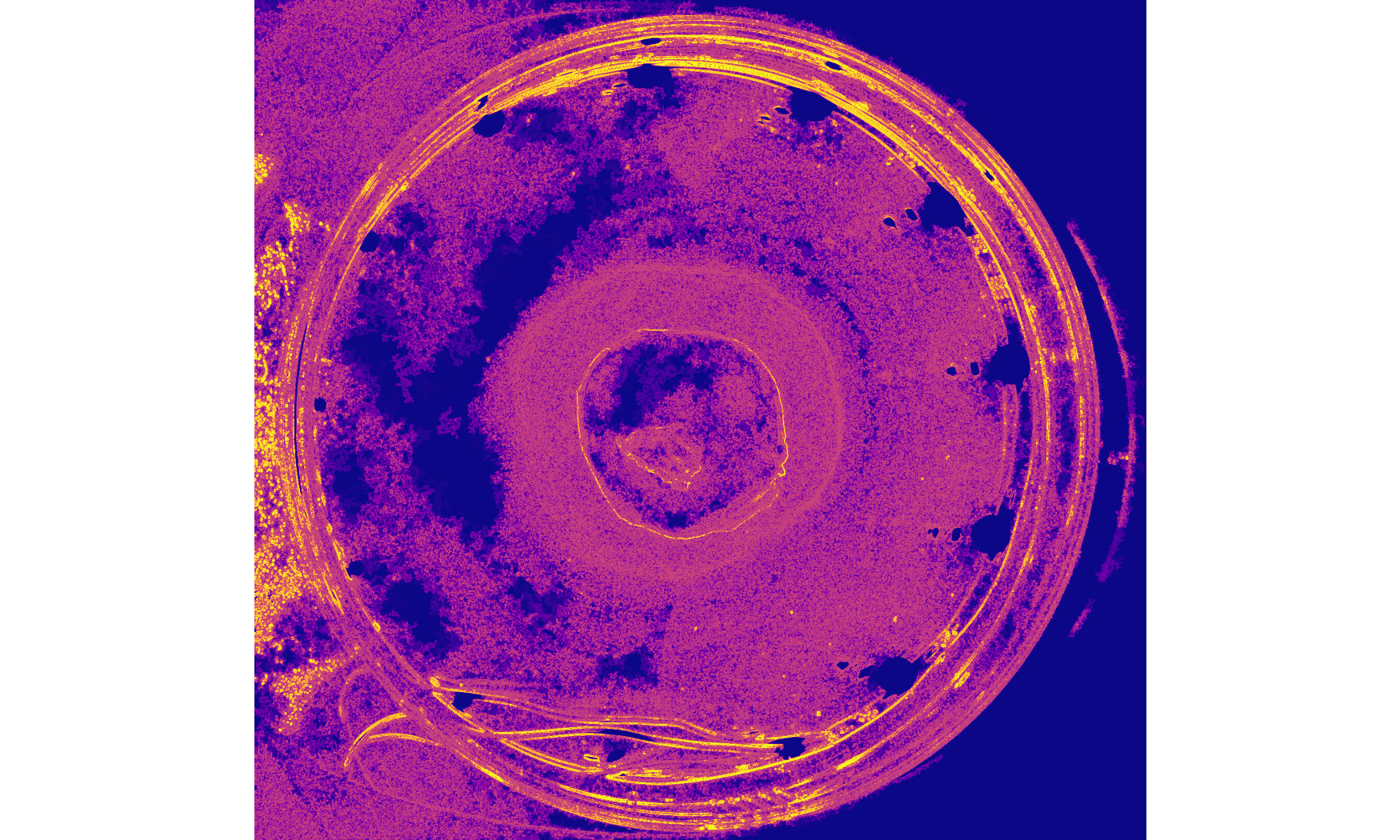 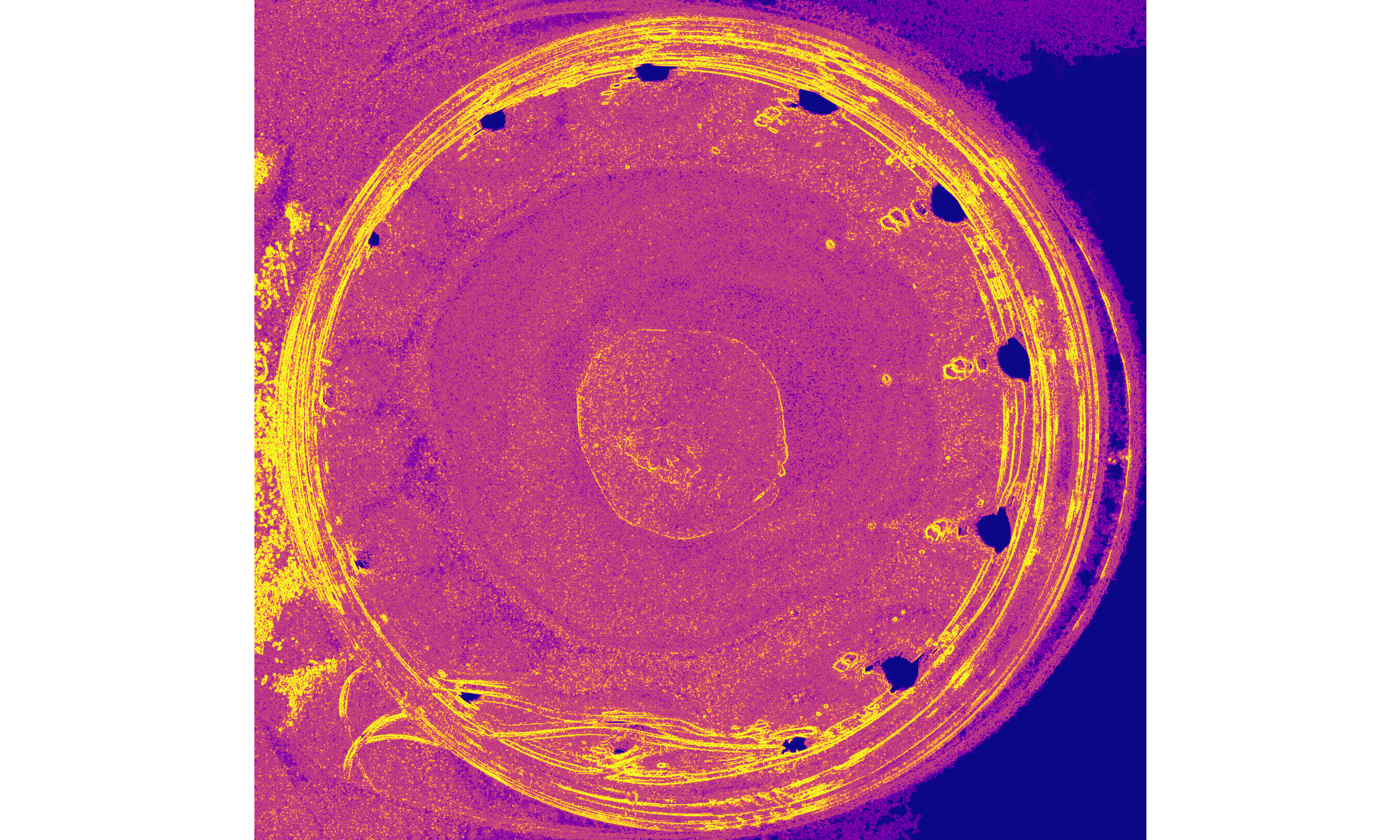 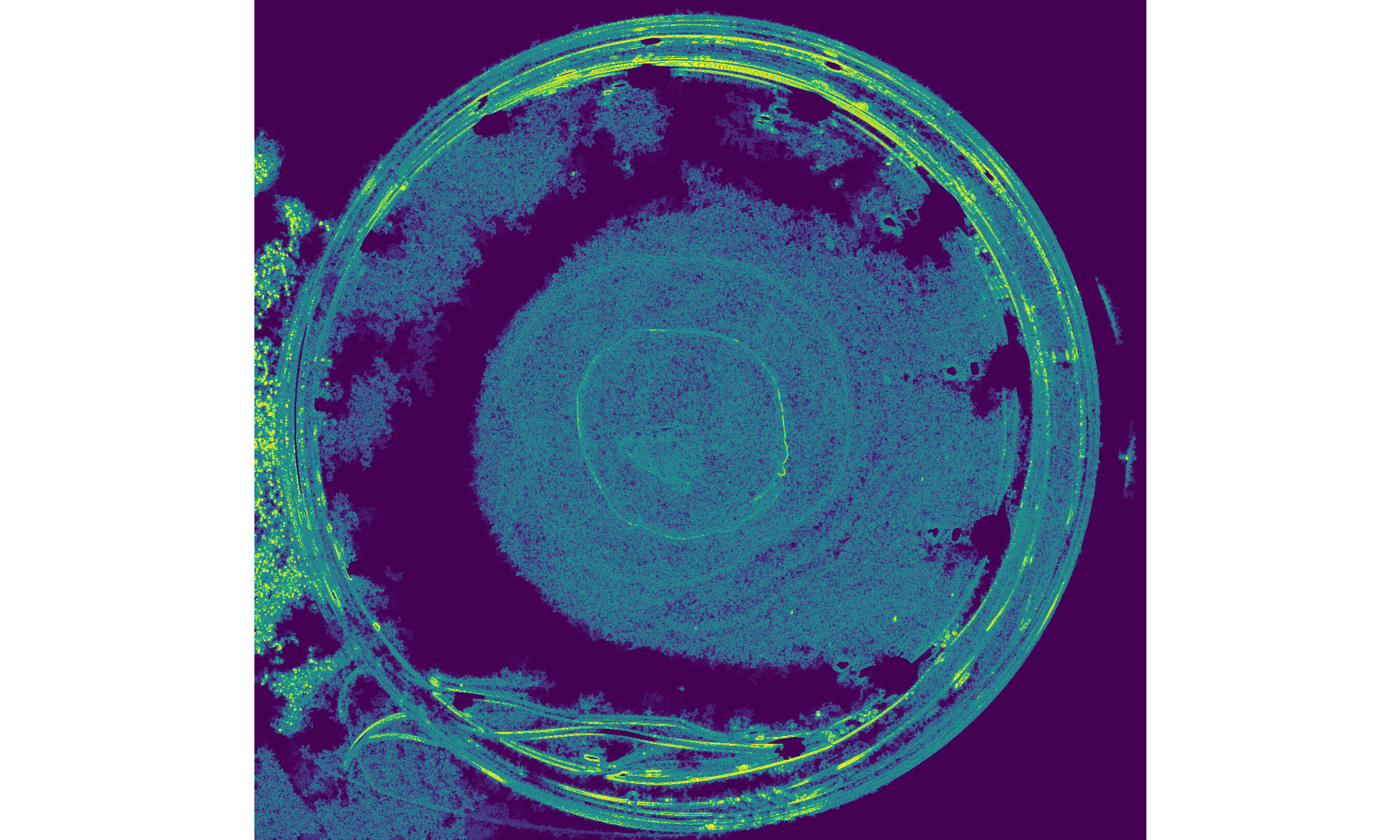 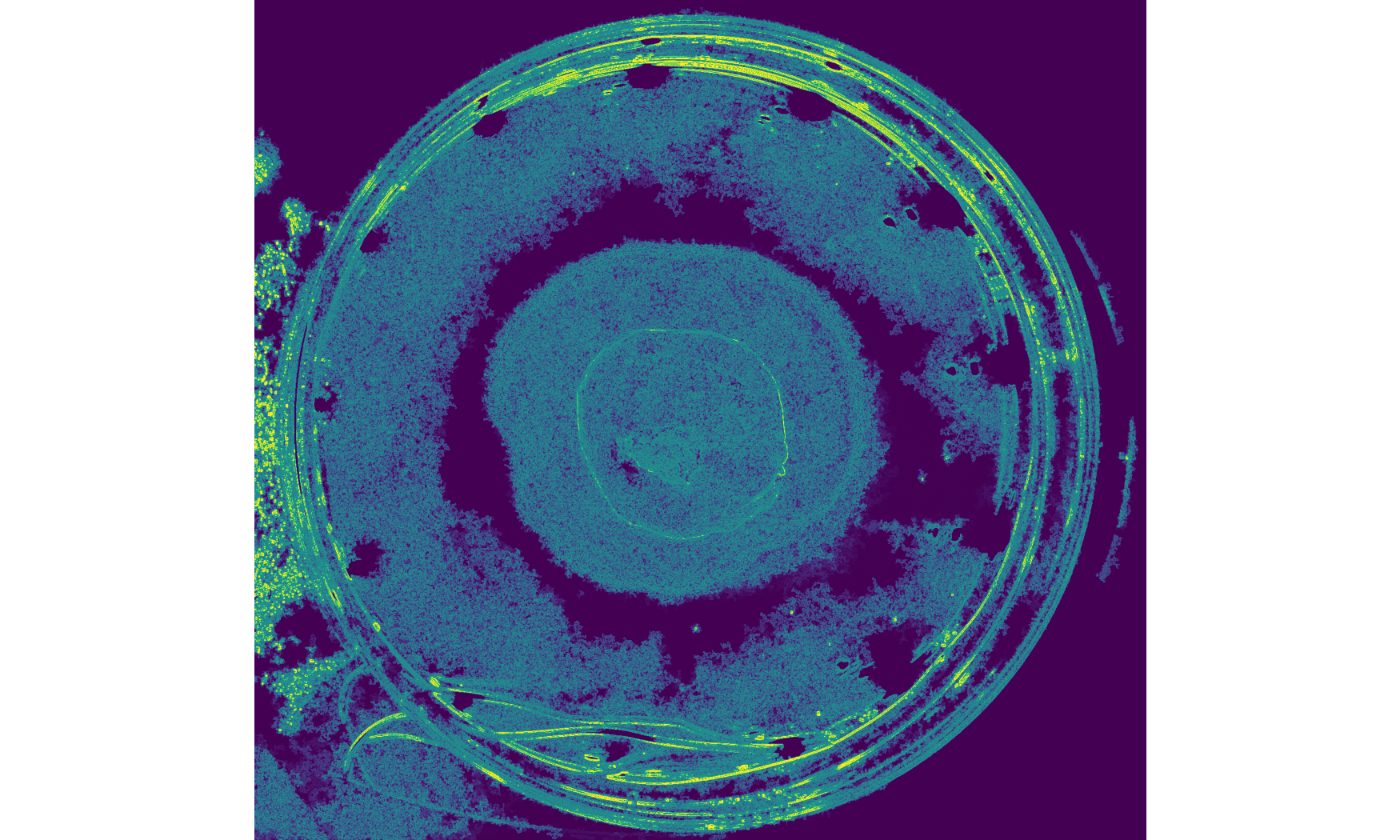 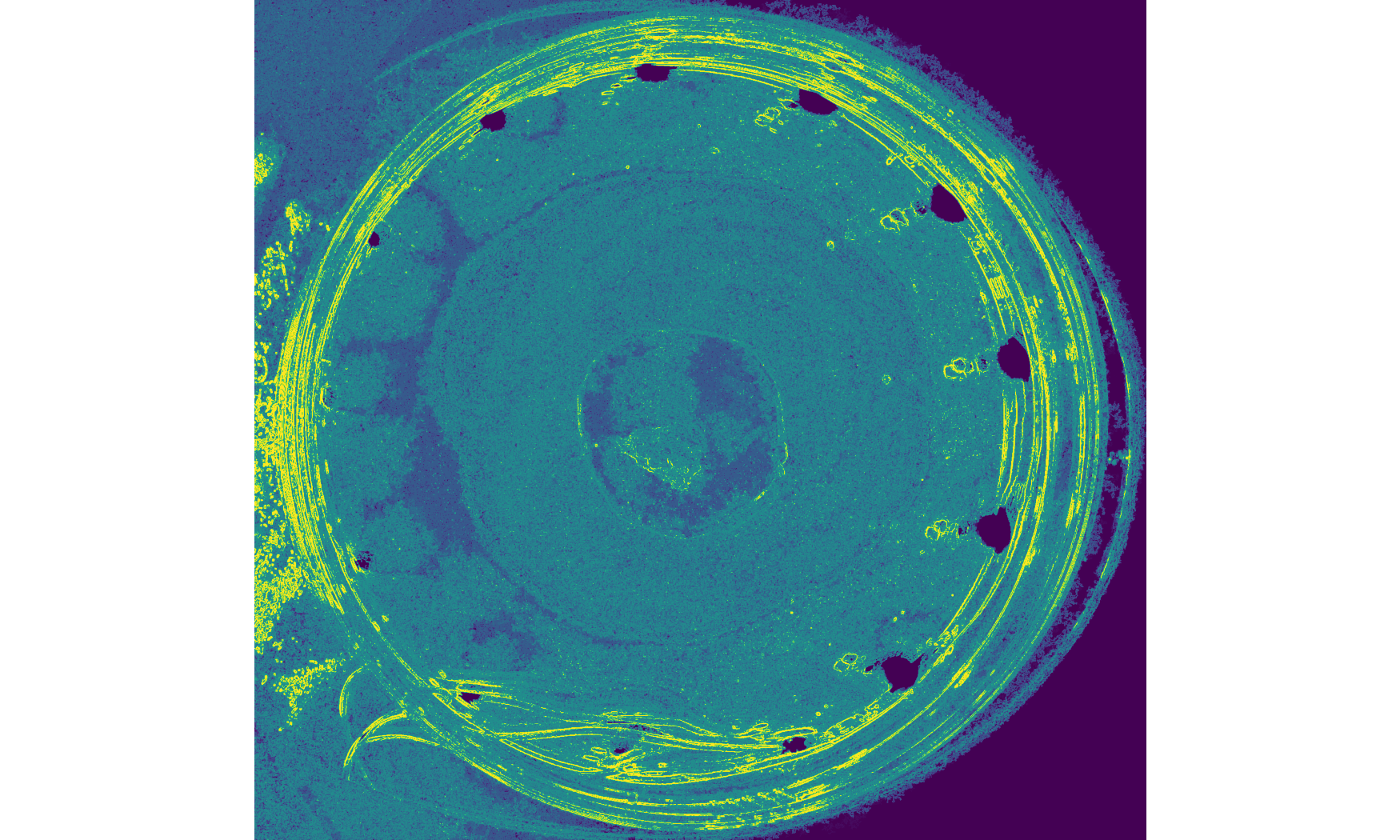 Wunderkammer Project - Walking Through the Place

Creating Our Planet
↑Back to Top