When We Have Never Been Human, What Is to Be Done? conceptually blurs the boundaries between nature and technology, with an emphasis on investigating and depicting the perceived dissonance between natural and artificial organisms and systems. Considering science fiction’s radical disregard for plausibility and its determination to subvert conventional notions of the real as a form of thinking technology, scientific and technological research is filtered through a semi-fictional lens creating the conditions to view it from a more palpable perspective. The work is largely grounded in objective research but is equally aware of its subjective interpretations and similarly contemplates those of the viewer.
Olfactory and other media formulate a sensory experience: micro-organisms, bodies and technologies function as active, adaptive and autonomous materials that have their own agency within the work. By collaborating with lichens and fungi, and zooming in on both idle and operational technological structures including radomes and data centres, a questioning and destabilising of categories and species takes place. Zooming out we see multiple plays of abstractions between communication networks and their data cultures, biotechnology and biocapital. Landscapes of man-made worlds and of non-human lives have journeyed as strange realism and speculative fictions as a way of narrating the contemporary multitemporal reality in which species commingle amidst environmental disturbance.
In collaborative dialogue, we ask, what constitutes an autonomous individual? How far has technology penetrated the membrane of human and non-human organisms? And although probing by means of the human sensorium, how do we begin to think about what lies outside first hand sensory human perception in the case of organisms and systems intangible to the naked eye or without an analytical framework applied? As a starting point and to develop ecological awareness, we consider the word sympoiesis for becoming-with the practices and artefacts of technoscience and redefining it as a cultural carrier bag rather than a weapon of domination spanning across cellular and transnational scales.
A collaborative exhibition with the artist Raya Gray 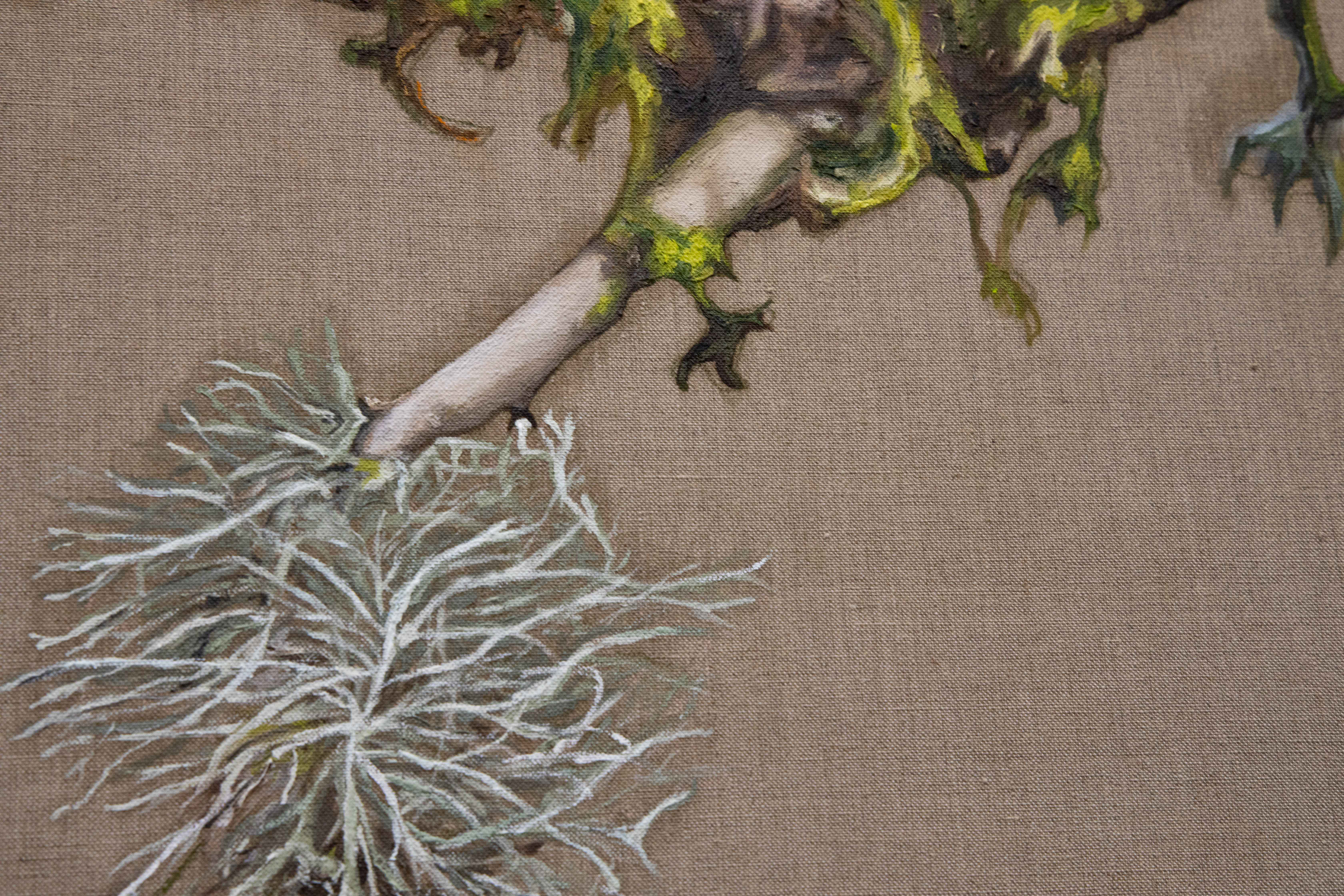 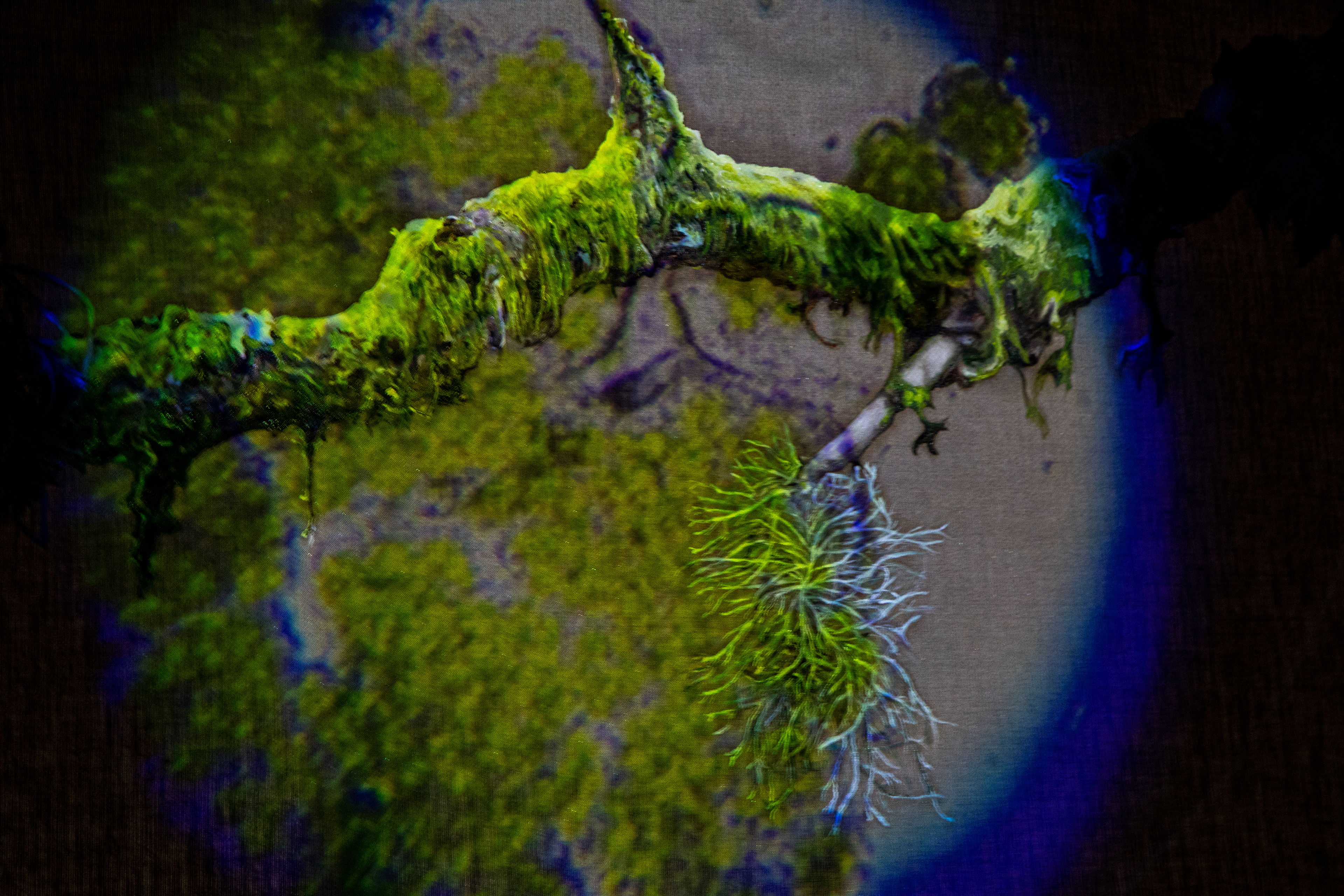 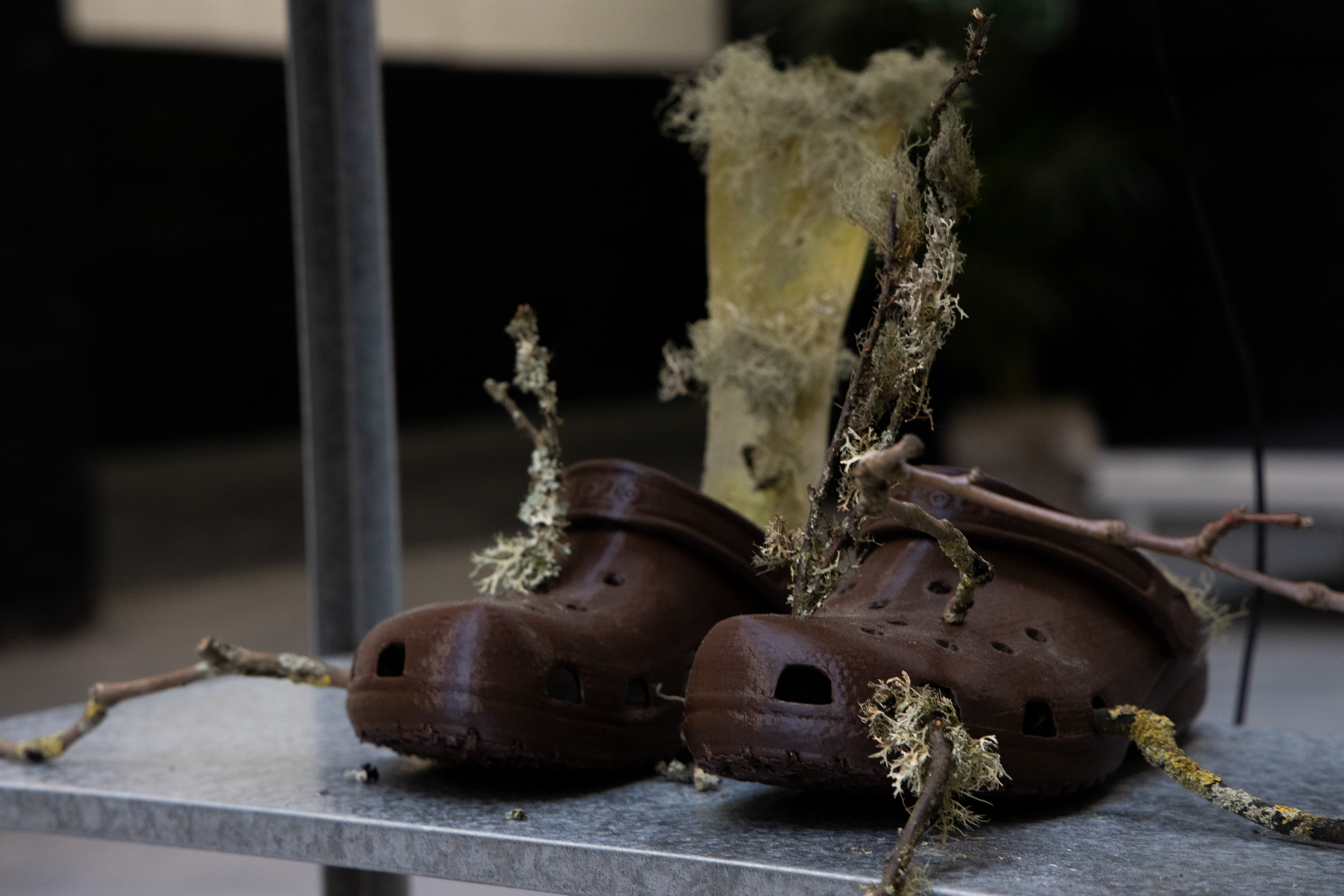 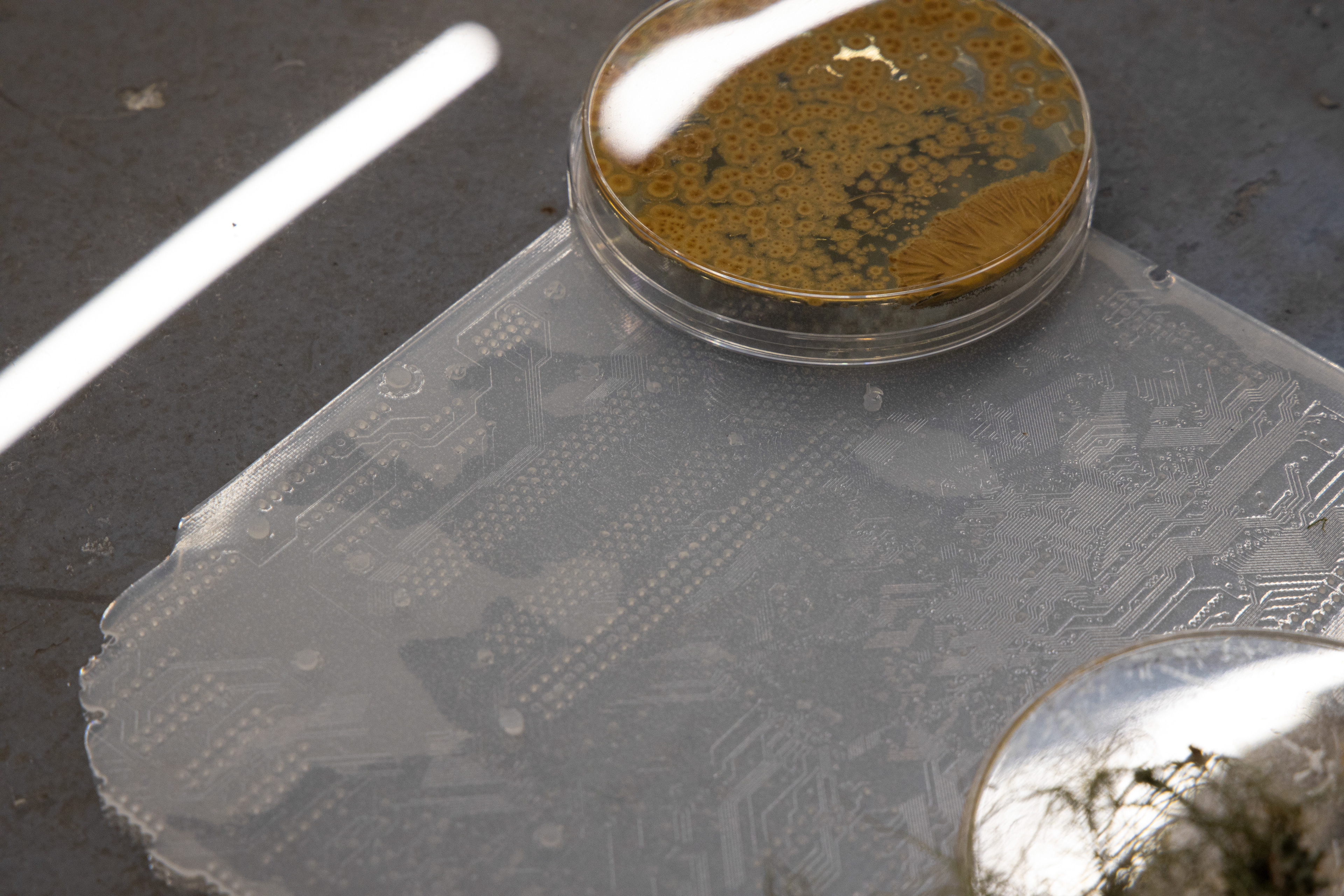 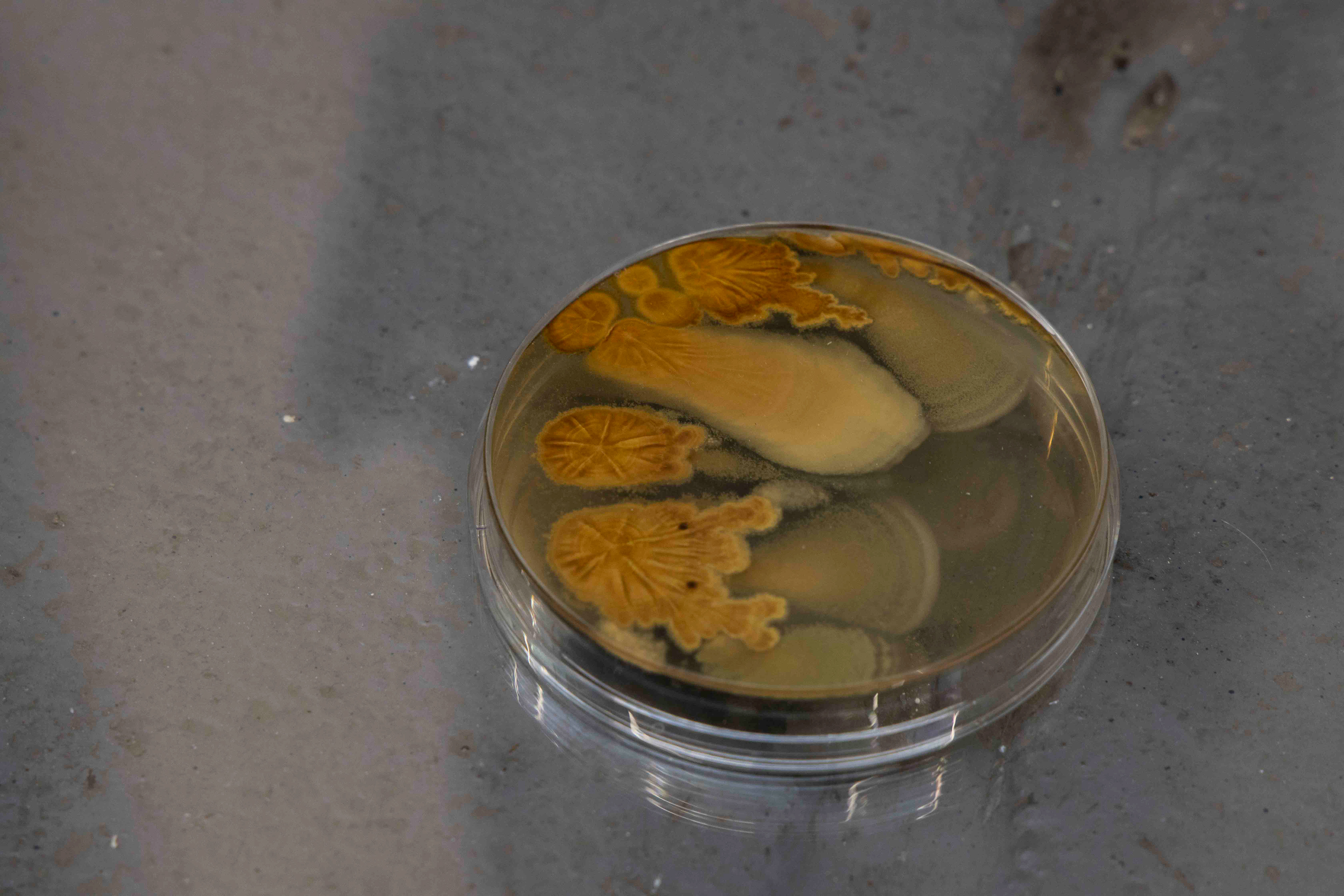 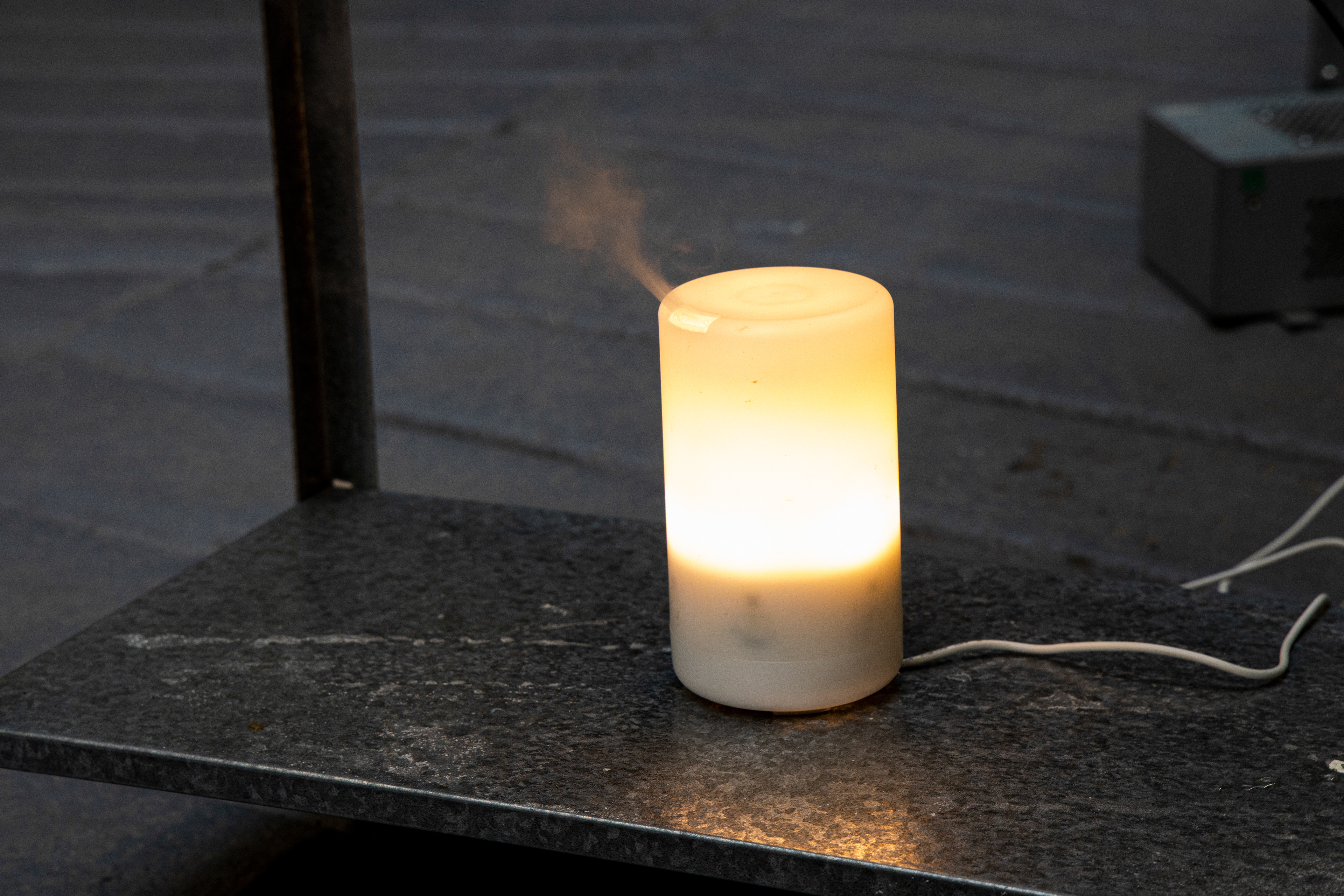 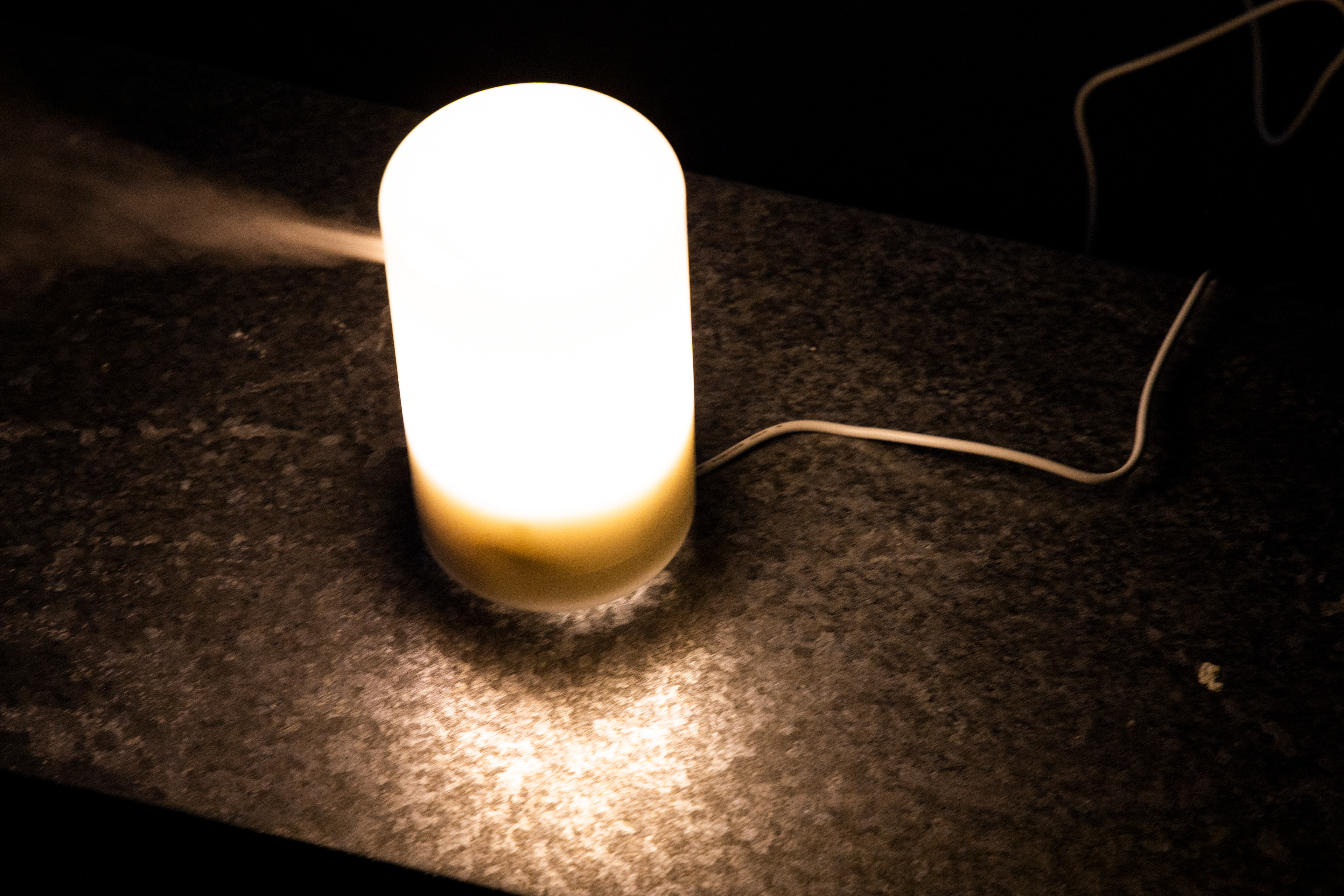 no arrow of time
Graduate Drive Thru

Wunderkammer Project - Walking Through the Place

Situated Knowledges
↑Back to Top